Becoming the first K-Pop group ever to perform at iHeartRadio Wango Tango presented by JUVÉDERM Collection of Dermal Fillers, TOMORROW X TOGETHER (also known as TXT) took over the stage at Dignity Health Sports Park during the unofficial kickoff to summer.

If you're just getting familiar with TOMORROW X TOGETHER, the band only formed earlier this year by Big Hit Entertainment. The five member group, consisting of Yeonjun, Soobin, Beomgyu, Taehyun and Huening Kai released their five-song EP The Dream Chapter: Star ... and they've already gained a massive global following of fans.

During their iHeartRadio Wango Tango set, the guys performed three songs, "Crown," "Blue Orangeade" "Cat & Dog," while impressively pulling off some of the most insane choreography you've ever seen.

Seriously, not a SINGLE dance move out of sync.

Of course, everyone watching had ALL the feels. Twitter is HERE for TOMORROW X TOGETHER. Take a look at some of the best fan reactions below (and, same).

If you missed any part of 2019 iHeartRadio Wango Tango presented by JUVÉDERM Collection of Dermal Fillers, fans can watch a 90-minute televised special on Freeform on June 7th at 8 p.m. ET/PT and re-live all the best moments.

Listen to our Wango Tango Playlist 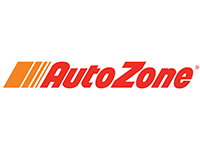 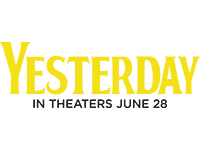